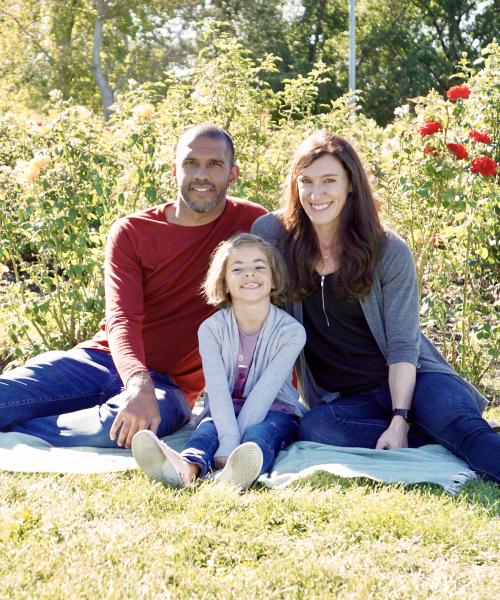 Angie is passionate about helping individuals and business owners protect and preserve what they have worked so hard to accumulate. She believes that wealth management goes well beyond investment mix and that a solid strategy can provide clients with financial security and confidence, ultimately giving people the independence they deserve.

In addition to her experience as a financial advisor, Angie has a background in corporate financial planning and strategy. While this provided an arena to hone her business financial skills, she realized working directly with individuals and small business owners is more fulfilling. When asked to join Williams Investment Network, she knew it was the perfect opportunity to switch from the corporate financial world to helping individuals and small business owners make confident decisions toward achieving their goals and live the life they aspire to. She is excited to work with clients to determine what successful retirement looks like and implement a strategy to achieve it. Angie holds an undergraduate degree in financial planning as well as a master’s degree in business administration. In addition to being a Certified Financial Planner™ and a Certified Estate Planner™, she currently holds Series 7, 63 and 65 securities licenses and is a life, health and long-term care insurance professional.

Realizing that living the life you want is a measure of success, Angie loves spending time with her husband Dan and daughter Sydney. She enjoys crossfit, trail running and getting out to explore the great Colorado wilderness. 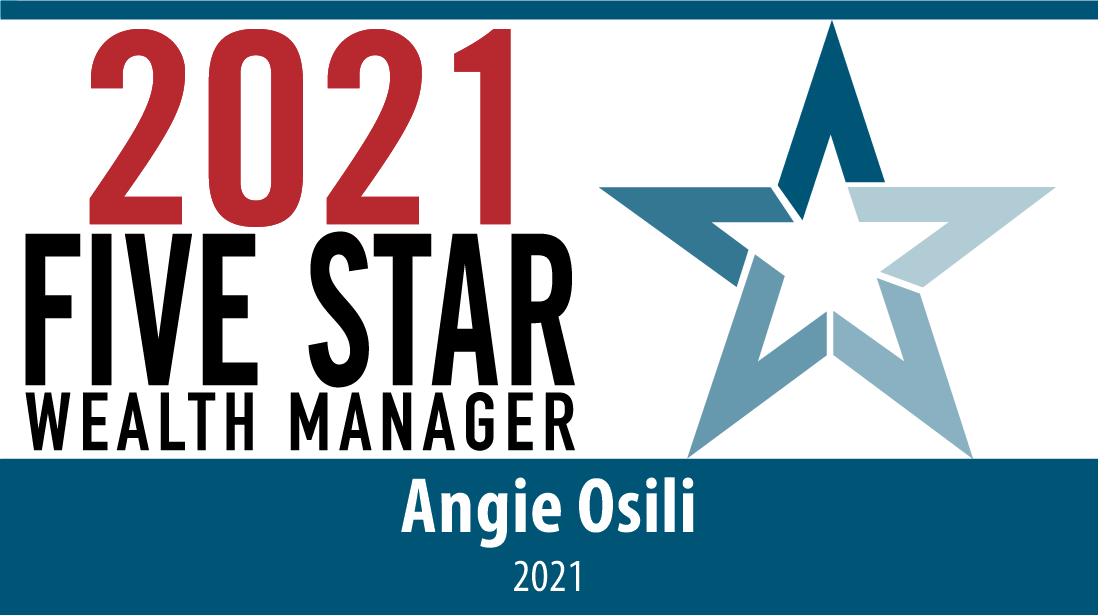 Angie was named a 2021 Five Star Wealth Manager by 5280 and ColoradoBiz magazines. This select group represents less than 4 percent of the wealth managers in the Denver area. 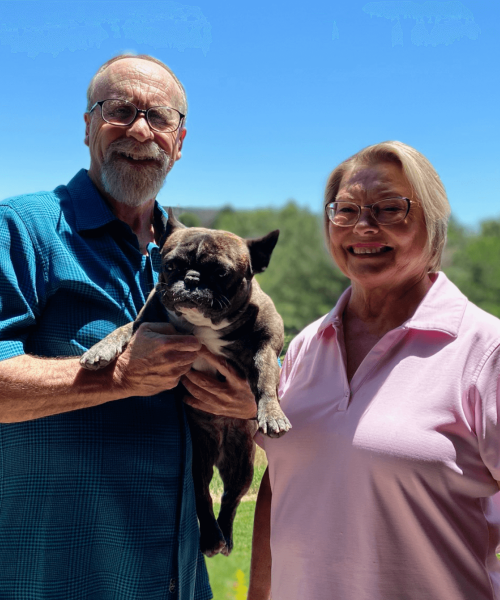 Craig has been successful in helping people live life on their own terms for years. An Investment Advisor Representative and Certified Retirement Coach, Craig has been named a Five Star Wealth Manager by 5280 and ColoradoBiz magazines for six consecutive years from 2012 through 2017. This select group represents less than 4 percent of the wealth managers in the Denver area. Craig has also been featured in a 2014 special Wall Street Journal wealth management report as one of the “Ten Five Star Wealth Mangers You Need to Know.”

Prior to launching WIN in 2001, Craig had a successful career in the high tech industry. He held senior management positions and worked as an individual contributor with several Fortune 500 companies, including Prime Computer, Tandem Computer and Nortel Networks.  He has also held management positions with Syscon Corporation, a management and technical consulting firm specializing in complex Federal and local government programs.

Craig first started working with a financial adviser after the “Black Monday” stock market crash in 1987.  Insisting that his adviser not only help him to achieve his financial goals, but to also teach him the subtleties of effective financial planning, it was a natural transition for him to follow in his mentor’s footsteps when the tech bubble burst in 2001. Having had the experience of working with and being taught by a financial professional for nearly 14 years taught Craig to always put his clients’ goals and aspirations before his own.

Craig received his Master of International Management (MIM) degree in International Finance and Management from the Thunderbird School of Global Management in Glendale, Arizona. He received a Bachelor of Arts degree in Government from St. Lawrence University in Canton, New York. He currently holds Series 6, 7, 63 and 65 securities licenses and is a life, health and long-term care insurance professional.  When he is not working with clients, he enjoys playing golf, traveling or just hanging around his Colorado home with this wife, Rhonda, and their French Bulldog, Stella. 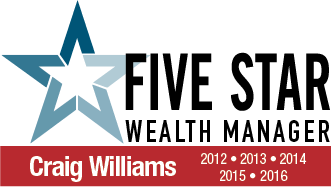 Portfolio Design Advisors (PDA) is the group of Certified Financial Analysts (CFAs) and other investment professionals who have partnered with WIN to design and construct the customized portfolios on the Axiom platform. This link will provide you with background information on the PDA mission as well as brief bios of the professionals associated with the PDA team.